How deep is the North Sea

The North Sea is the sea between Norway, Scotland, England, France, Belgium, the Netherlands, Germany and Denmark. The northern border is formed by an imaginary line between the Scottish Shetland and Orkney Islands and the Norwegian mainland. The southern limit of the North Sea is the line between Calais in France and Dover in England. 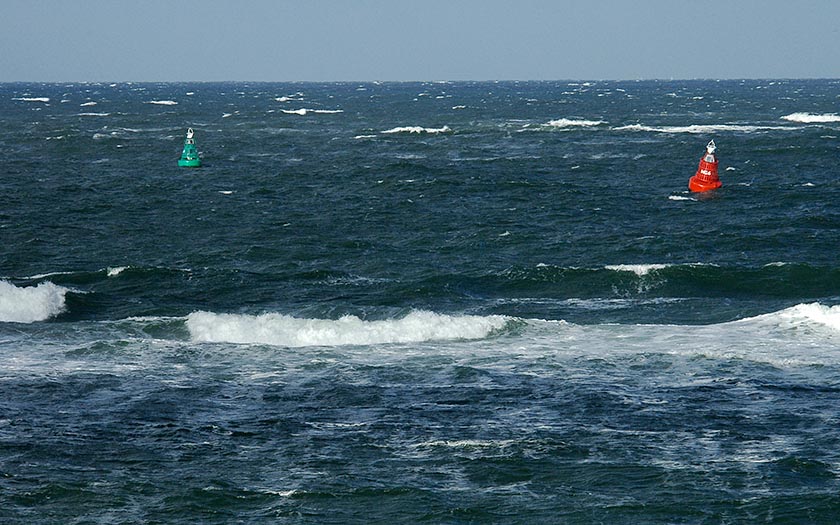 Cross section through the North Sea

The North Sea is gradually getting deeper in a north-westerly direction. The water depth determines the difference between the southern, central and northern North Sea. The part south of the Doggerbank is only in some places deeper than 50 meters and falls under the term “southern North Sea”. The North Sea north of this large shoal is counted down to a depth of 100 meters as the central part. The area even further north with a depth of up to 200 meters is called the northern North Sea. The Norwegian Channel and the Skagerrak form the fourth part of the North Sea. 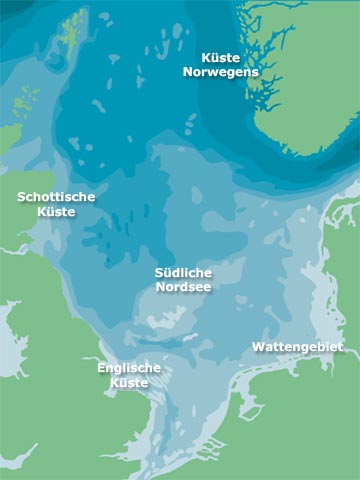 Supply of water to the North Sea 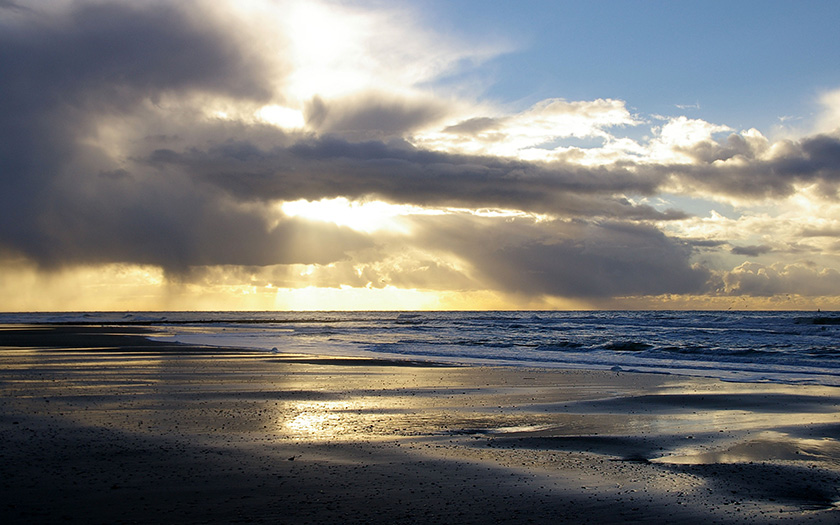 Like most other marginal seas, the North Sea is particularly rich in nutrients. These nutrients are transported from the land via the rivers. In addition, the sunlight can penetrate almost anywhere down to the ground due to the shallow depth. As a result, plant plankton occurs to a large extent in the North Sea. The abundance of plant material provides sufficient food for the maintenance of the many species of organisms in the North Sea. The North Sea itself also has marginal seas that are even richer in nutrients; the most beautiful example of this is the Wadden Sea. 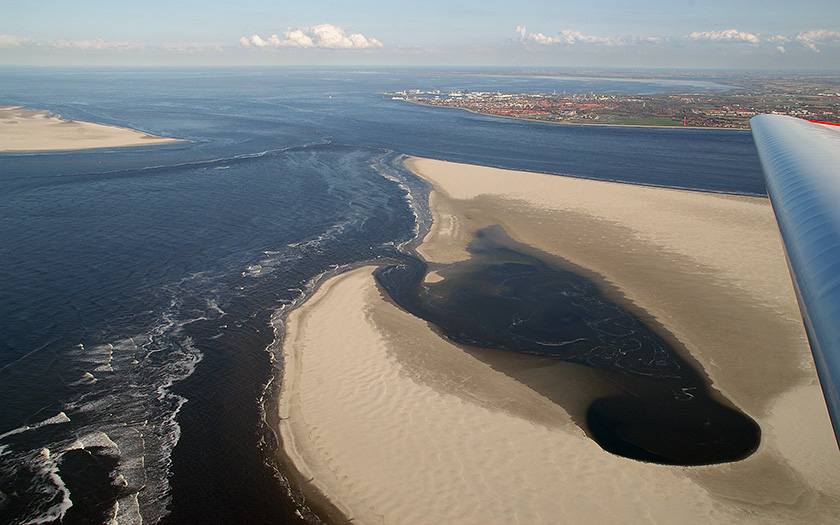 Natural processes in the North Sea

The sea is alive. As a result of the climate, the tides, the ocean currents and the water supply from the rivers, the ocean is constantly changing. The marine life has adapted to it. The North Sea's ecosystem is so complex that scientists are regularly confronted with great puzzles: The strength of fish stocks, for example, cannot always be predicted. 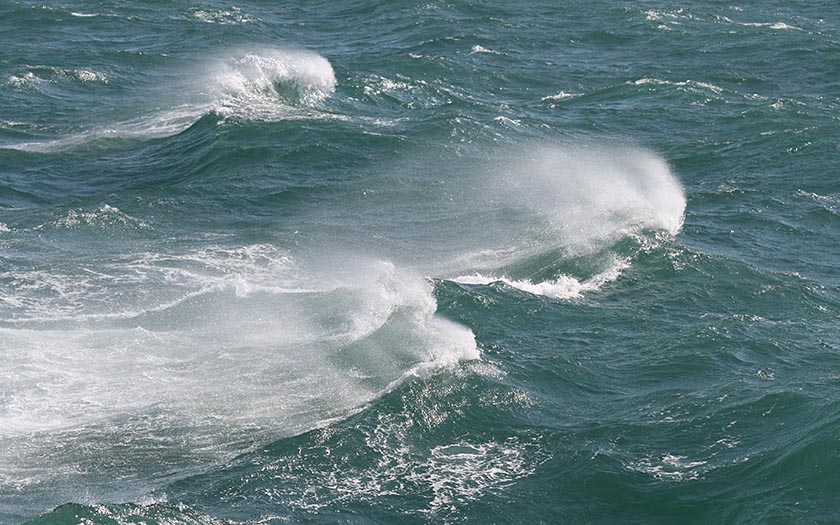