What is the principle of disc brakes

Disc brakes: where does the braking power come from?

Disc brakes are now established on bicycles of all kinds. The rim brakes have clearly outperformed the better performance in wet conditions and increased braking power, but even among the disc brakes there are big differences in terms of power, controllability and stability.

In the age of relatively heavy e-bikes, a sensible braking system is becoming more and more important. The high dead weight can push a braking system to its limits on longer descents, even without driving at extreme speeds.

As a small disclaimer, it must be said that even the most powerful brake can be braked hot if the technology is incorrect. Continuous dragging of the brake generates heat that cannot be dissipated if the brake is never released and the brake pads are constantly in contact with the disc. Active, stronger braking before corners and releasing the brakes in places that allow it helps to reduce the heat and increases both the service life of the brake pads and also increases the braking performance.

Which factors influence the braking force the most?

The principle of the disc brake is based on the friction between the pads and the disc and the leverage that effectively acts on the wheel. In the following we explain what influence which component has on your braking performance. 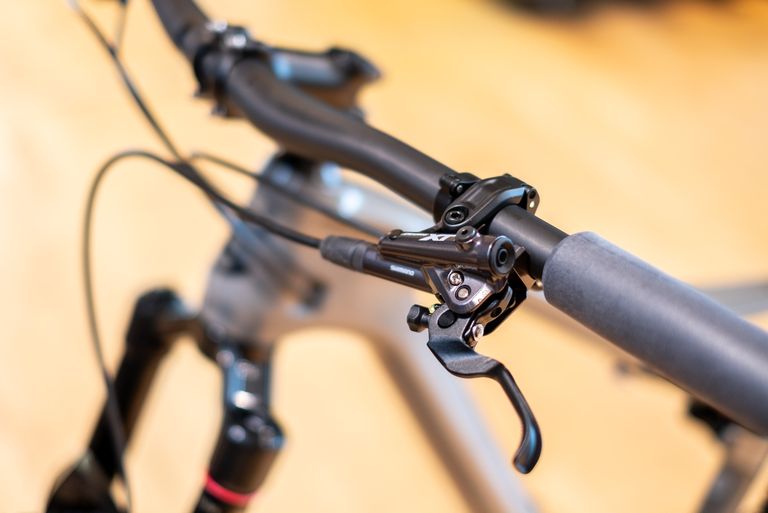 As with switching groups, there are also different series or types of brake systems and the braking power can vary greatly between the types of a manufacturer. Cheaper brake systems such as the MT series from Shimano have significantly less braking force and bite compared to the higher quality XT and XTR brakes from Shimano. The ratio of piston and lever ratios determines the contact pressure of the pads and ultimately the deceleration and modulation of the brake.

2. Number of pistons on the caliper 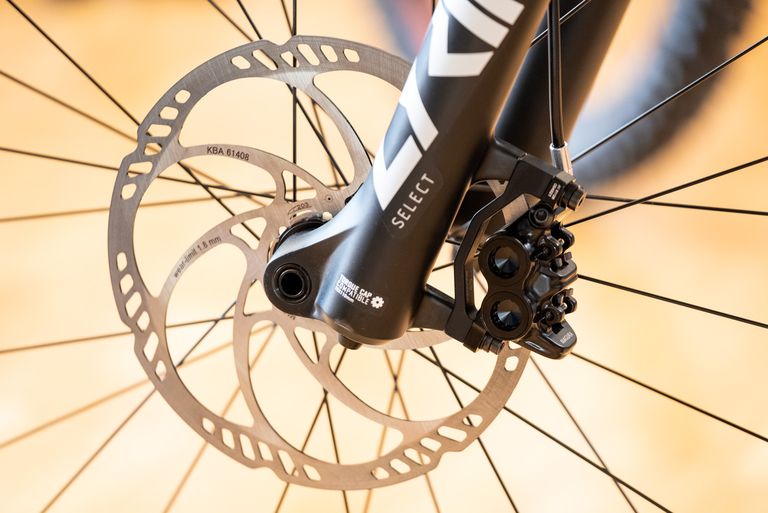 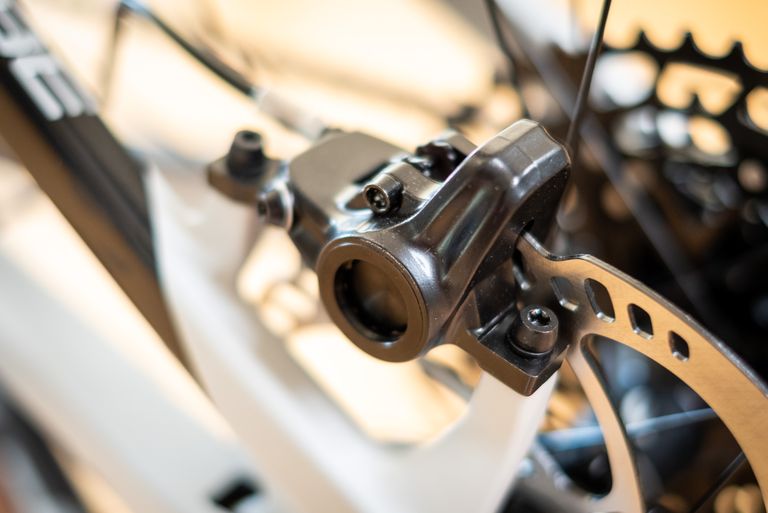 The current SLX, XT and XTR brakes are available as two- and four-piston versions to cover the different purposes. A four-piston brake system is heavier and therefore rarely found on light bikes such as cross country hardtails. However, one should also differentiate between the series.

A larger brake disc simply increases the brake lever. On the one hand, this means more power, but also more bite and therefore requires a more sensitive dosage on slippery track conditions. Most modern bicycles have 180-200mm brake discs as standard. With light cross country bikes or trekking bikes that do not require a lot of braking power, a diameter of 160 mm can also be found. The smallest diameter of 140 mm can only be found on racing bikes. 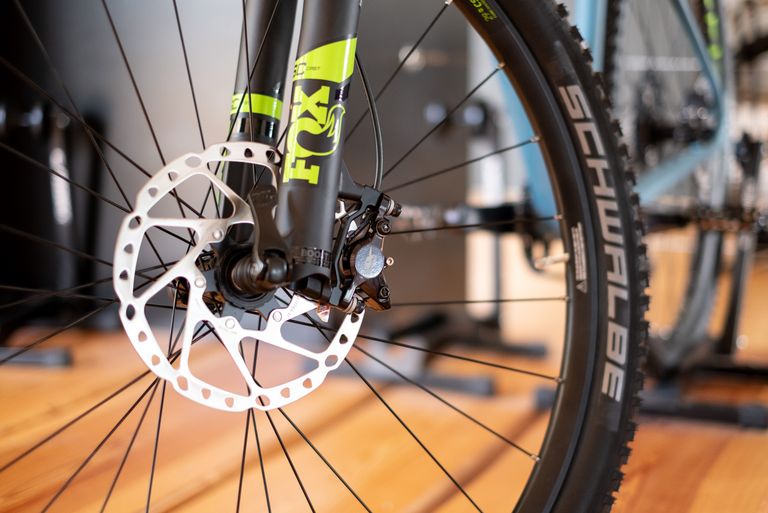 Every manufacturer of brake systems produces various types of brake pads and discs. The purposes of use are quite different and adapted to the type of bike and the riding style of the rider.

Low vibrations, long service life or maximum braking power. Depending on the area of ​​use, driving technique and preference, you can choose the rubbers. Which pad mixtures work best with which brake discs must be considered individually by each manufacturer. 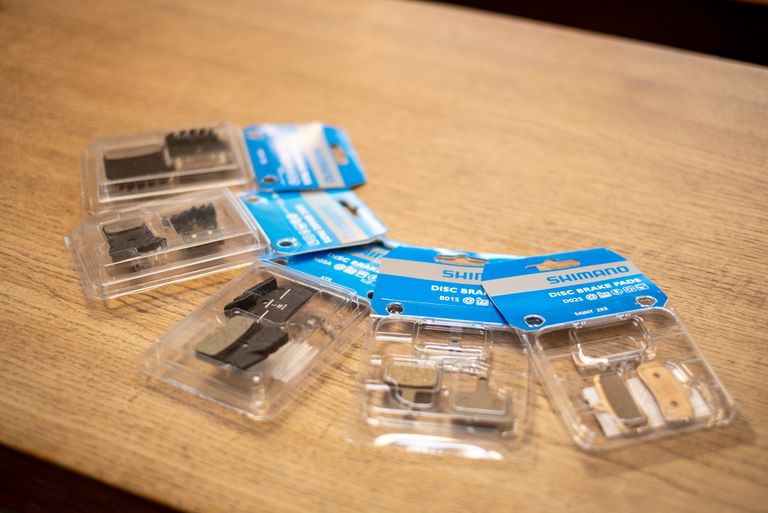 Anyone who wants maximum braking power or the most comfortable braking behavior must always expect deductions in other matters. A very powerful brake system will generate more noise and will be more difficult to dose than a normal brake. Under certain circumstances, a very snappy brake can be dangerous, because if you pull it too hard at the wrong moment, it can cause you to slip in a curve or to roll over the handlebars. Conversely, the braking power of a very comfortable brake may not be sufficient.