The attacks by the British media on the national budget for development cooperation are nothing but “fake news”, emphasizes David Miliband, President of the International Rescue Committee (IRC). Euractiv Brussels reports.

Former Labor Foreign Minister David Miliband will address this evening in Oxford. There he will advocate continuing to invest 0.7 percent of the UK's gross domestic product (GDP) in development cooperation while the UK is rethinking its post-Brexit funding strategy.

Priti Patel, the country's new development minister, criticized the “waste” of aid money. Your special adviser even called for the entire Ministry of International Development to be closed.

The Guardian got a glimpse of Miliband's speech he will deliver tonight at The Sheldonian in Oxford. He will say that the attacks on the development budget “follow the well-known pattern of fake news”.

“Just as the exit from the EU has been touted as a way of raising money for the NHS [the British health system] - which has now proven to be fictitious - so one is now trying to rescue the troubled NHS by raiding the aid budget . The aid budget is only a tenth of the NHS budget and the NHS 'problems are not due to our generosity with foreign aid, ”he said.

“The truth is that UK aid amounts to £ 290 a year per person aged 16-64. That is only half of what the average person spends on food that he does not eat. ”So far, however, the ministers have resolutely opposed this attack, which deserves recognition, he said in his speech.

In her first speech as development minister, Patel criticized that too much of the development funds are wasted, stolen or put into inappropriate projects. You will pursue a new approach based on the "core principles of the conservatives".

In the past few weeks she did Daily Mail Multiple headlines alleging that UK development funds are allegedly being wasted or misused. Cash has been distributed to poor families in Pakistan, the elderly in China and the residents of the Pitcairn Islands in the Pacific.

The conservative government under David Cameron and finally under Theresa May promised to keep the aid funds at the 0.7 percent target of GDP, as their predecessors in the Labor Party had first achieved. Even if the EU is the largest donor in official development cooperation (ODA), only Great Britain, Sweden, Denmark, the Netherlands and Luxembourg meet the 0.7 percent target.

Brexit will therefore leave a significant gap in the EU aid budget, both in terms of numbers and when it comes to tapping other external funding. In 2010, Miliband was in the starting blocks to become Labor chairman, but narrowly defeated his brother Ed, who in turn had to admit defeat in the 2015 parliamentary elections. David Miliband is now head of IRC in New York. However, rumors have been circulating for a long time that he would like to return to British domestic politics. For a while it was even said that he could become a candidate for the Commission presidency. 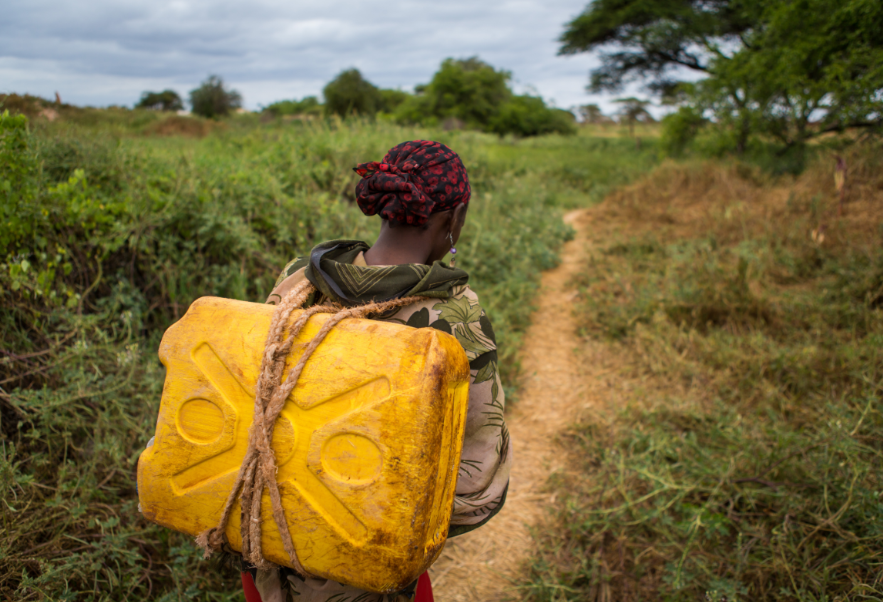 The EU is still the world's largest donor of development funds and humanitarian aid. But the austerity policies of some member states, the refugee crisis and the deterioration in the international security environment are putting Europe's solidarity to the test.