The probability helps us in daily life

Why is there no 1000 percent certainty?

Petra, Duc and Michael play "Mensch ärgere dich nicht". Michael is out of luck today. It's the third round and he still hasn't rolled a 6. Duc seems to be able to do better, all of his figures are already outside. Michael thinks: "Today I will lose 100 percent." He says: "Fifty fifty that one of you two wins".

But what does Michael mean by that?

In everyday life you often use terms such as 100 percent, fifty-fifty, with absolute certaintyto describe random situations.

If you can predict with certainty what will happen in a situation, you speak of absolute security, or that something 100 percent applies.

But if there is a certain number of possibilities of what could happen in a situation, you cannot predict the result. But from experience you often know how often something occurs as a result. 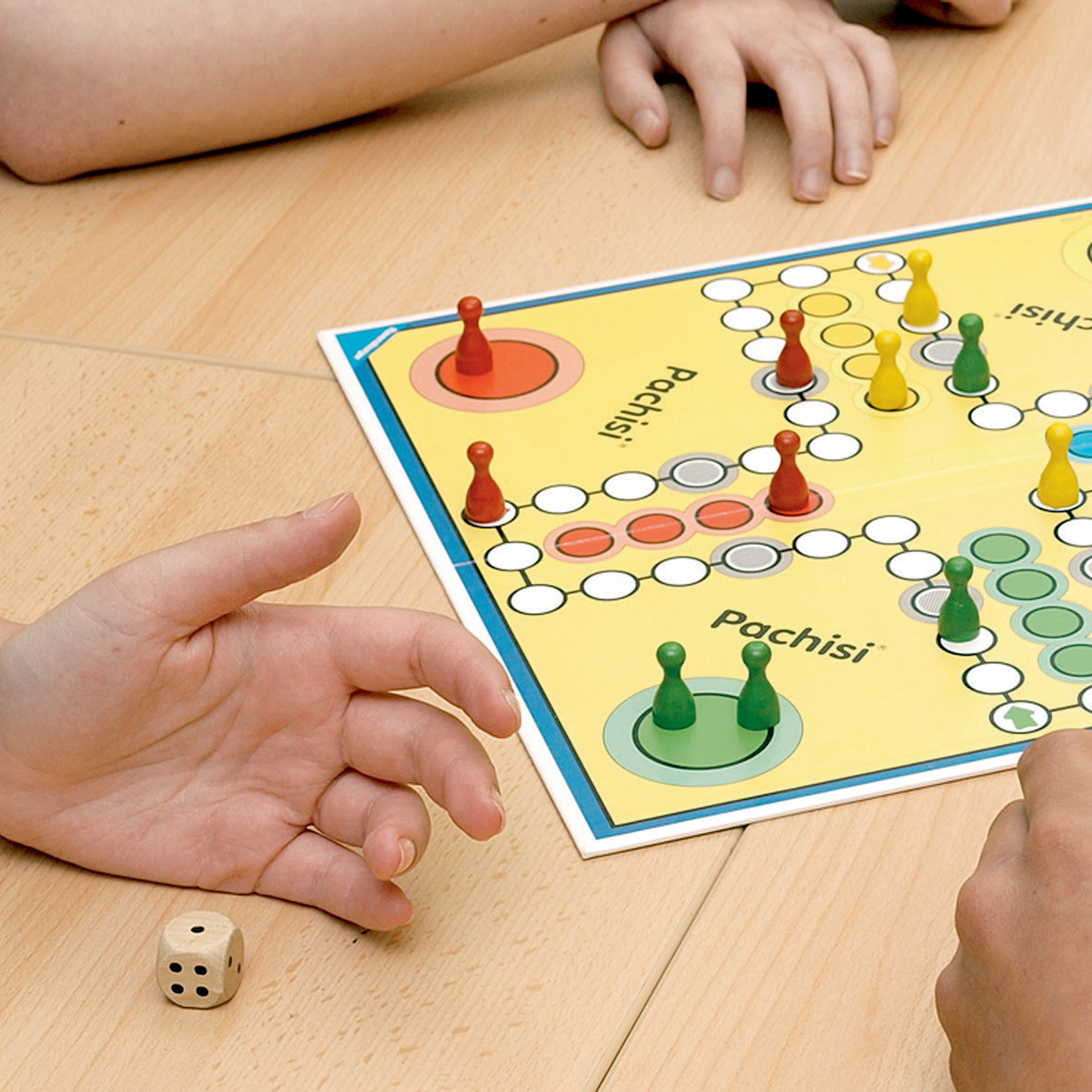 The happiness on the track

Every 10th ticket wins, so it sounds from the ticket booth seller at the weekly market. Today is Deniz lucky day. He already got a 1 on a homework assignment in math and thinks the day will go on so well. He buys 10 tickets, what's going to go wrong?
He opens all the tickets with enthusiasm, but instead of the longed-for 10 wins he only has one hit. Should luck have left him?

Of course not, because Deniz got a 1 in math today because he sat down yesterday and did his homework. In the second case, Deniz bought a ticket. Of the 10 tickets he bought, only one ticket won. This means that one in ten tickets is a win. For this they also say: Every 10th ticket wins.

In fact, that doesn't mean that if you have 10 tickets, you always have a winning ticket. If you only draw often enough, for example 1,000 times, you will only have an average of 100 winning tickets. So you would have a profit with around every 10th ticket.

Deniz was actually lucky with that today.

Often in everyday life one comes across terms such as “every 3rd lot a hit”. This only means that under the given number of tickets, a third of the tickets are a profit. It can therefore happen that you draw three tickets and have no profit or only draw winning tickets. 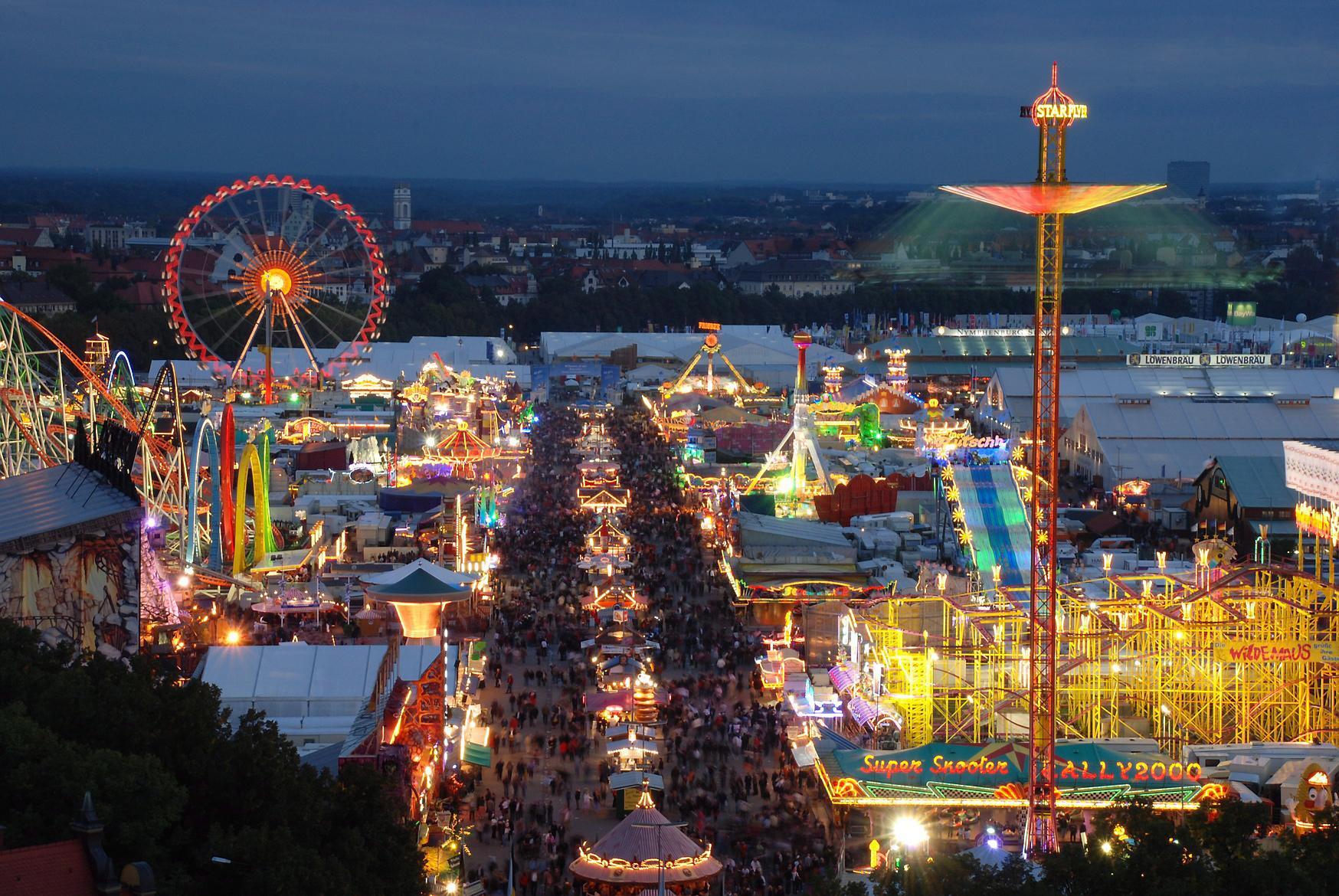 Can you predict the numbers when you roll the dice?

Felicitas, Ebru and Tam roll the dice for 30 rounds. The winner is the person who has the most 6s. It's the 10th round of the game and Tam only has a 6. She is in a very bad mood and says: "If I had practiced rolling 6s beforehand, I would have as many 6s as Ebru, who has already rolled 6 6 times" . Felicitas replies: "Throwing the dice is a game of chance, you can't practice it".

What do you think? Give it a try. Take a dice and guess which number you are going to roll. Then roll the dice. Try to do this experiment 50 times and count the right and wrong predictions.

In fact, it is not possible to predict the results. That is why rolling the dice is also a game of chance.

A random experiment is understood to mean all attempts in which the outcome cannot be predicted. Examples of this are tossing coins or dice or drawing tickets.