While South India is comparatively relaxed in the nature of the people, it becomes "more typical" north of Goa. In the "Hindi Belt" you can find the constant turn-ons and more of the dirt and stench, which puts so many people away from India.

One of the major Indian luxury hotel chains had advertised special offers during these days. I drove to the hotel outside and indulged myself in two nights for just under $ 30 each of the kind of luxury that the Indian calls "world class": saponified pool, occasional working aircon, indifferent staff and less chicken tikka in the otherwise empty restaurant. But after all it was already in 1911 in Murray's Handbook: "As a rule, the food supplied in hotels and railway refreshment rooms in India is not very good. Outside the really large places and cantonments, the meat, with exception of bullock hump, is often lean and tough, the fowls are skinny, and the eggs ridiculously small. " 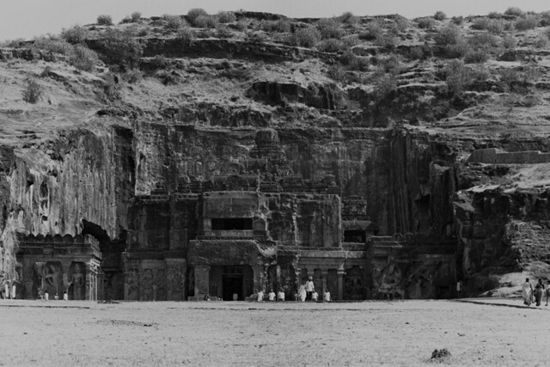 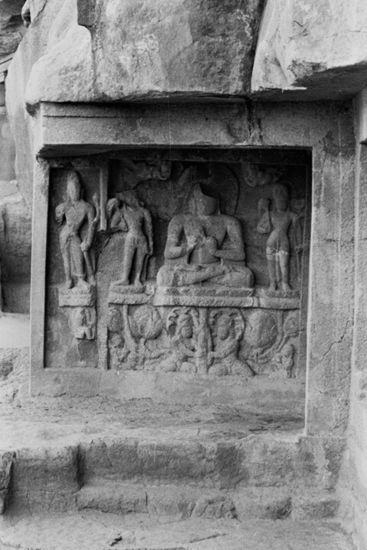 There are numerous representations of the caves of Ajanta, which served as a Buddhist hermitage, which also depict art history better than I could here. It is noteworthy that you worked your way into the mountain from above, so the entire work is carved "from one piece".

The Ajanta Caves can be reached by bus from Aurangabad. 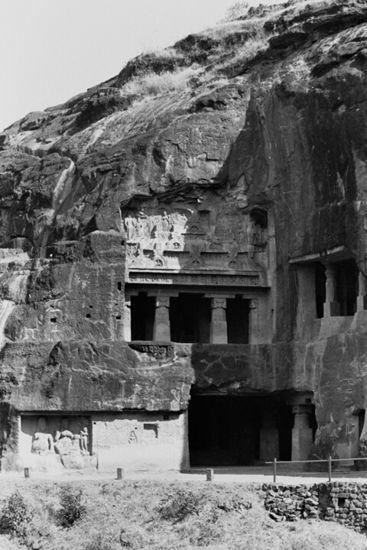 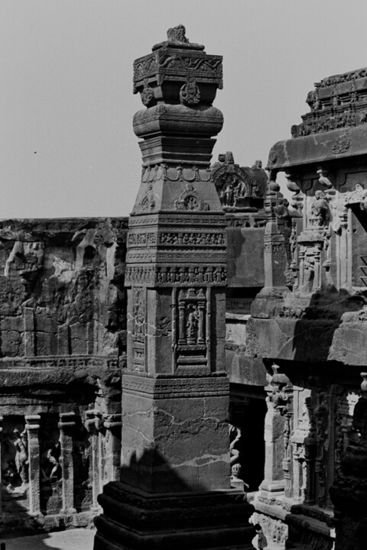 From Aurangabad by train with a change in Delhi to Jaipur.

Arrived early in the morning in Jaipur - the city is known as the "pink city" because of the sandstone used for building in the past - we went to the Palace of the Winds (Hawa Mahal), so called because a draft of air entered the harem of the maharajas through the openwork stone window coverings. The ladies in it, locked for life, could "enjoy" the market bustle through the small openings without being seen.

I don't have any pictures of the interior of the Palstmuseum, which is not very large, but it was definitely worth the entrance fee. I remember two head-high "vases" made of solid silver. I only stayed in the retiring room for the day (Rs 65) and took the next night train to Agra.

Jaipur "Retiring Room" ticket and Rs 10 note. It is unusual that it has no holes through the watermark. Notes are usually stapled together.