76-year-old Elise knows exactly how the last years of her life will be. With 79-year-old Paul, with whom she has been happily married for 50 years, she wants to live in the shared villa on the Zürichberg until she takes her last breath, lovingly cared for by Angela, her loyal housekeeper. But then Enrique hires her for a play. Paul drives into a man in his Maserati and becomes friends with him as a result. Elise kisses a young vet who looks very much like her childhood sweetheart Robert. All of this would not be a reason for Elise and Paul to spend their old age differently than planned if the young vet were not also the son of the man who was hit ...
Is it all just coincidence? Fate? Coincidence? Questions about questions that point in the direction of Max Frisch's «biography»: What if? 74-year-old Fredi M. Murer invites us to a turbulent, charming, unsentimental and touching comedy. In-depth entertainment rolled into one: real Commedia humana. All his life as a filmmaker, since "Chicoree" (1966) in twenty films, he has explored the limits of the art of film, several times, including now, with Pio Corradi in front of the camera. With his “last” film, as he calls it, he continues again, fresh and mature. - After visiting the film for the first time, it was clear to me that this was his magnum opus, even if I only found evidence of it later. 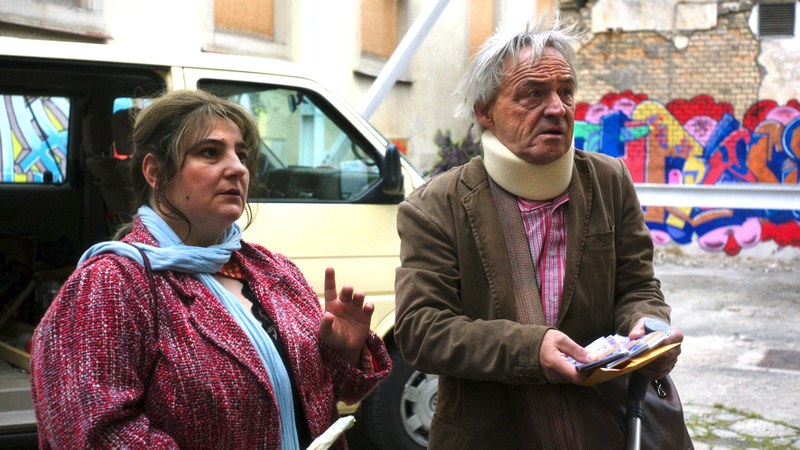 The director's remarks on "Love and Chance"

«Ten years after“ Vitus ”we managed to make a film again. Without youth bonus, but with gentleness for old age. Everything was normal for the country and the industry: three steps forward and two steps back. A good five years of work and perseverance lie between the first synopsis, the three fundamentally different scripts and the now completed film. " 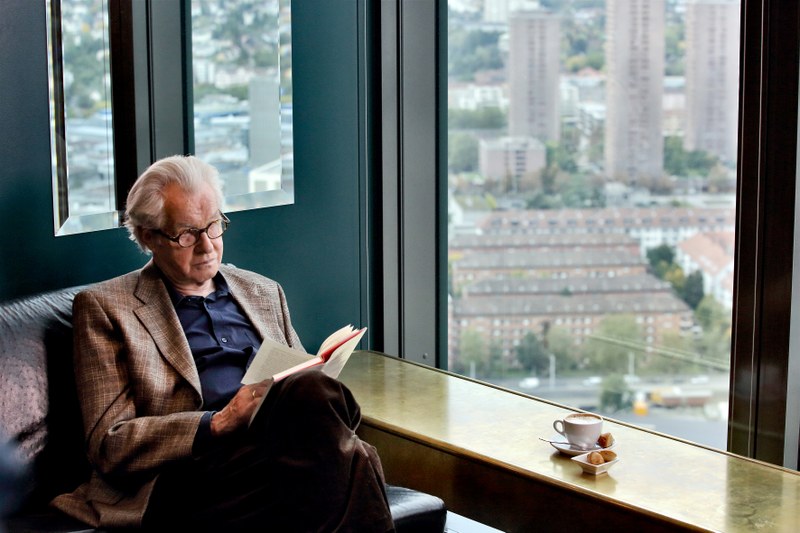 Why «love and chance»?

«On her 90th birthday, in 1991, my mother solemnly presented her six descendants with five federal folders, all filled to the brim with hand-written pages: four novels and a kind of autobiography that she had secretly written down between 70 and 80. Her memoirs were headed “Actually, I haven't experienced anything”, and one of the four novels was entitled “Love and Chance”. During the filming of Höhenfeuer (1984) I learned by chance that my mother had passed out during a visit to the doctor because she thought she was facing her great childhood sweetheart, who had emigrated to America more than 60 years ago and never returned. Deeply impressed by this strong emotional reaction, I tried to console my then 83-year-old mother with the fact that her misfortune was my luck after all, because if she had followed her lover back then, I wouldn't be here today. To which she said without hesitation for a second: “Why shouldn't you exist? You were simply an American.” This succinct answer made me think again and again about the randomness of my own existence. Among other things, I imagined very realistically what all my loved ones in this country and Swiss film would have been spared if I had been born a Yankee. The idea slowly crystallized to tell the story of someone who is completely different from what he thinks - the story of my unborn doppelganger, so to speak. " 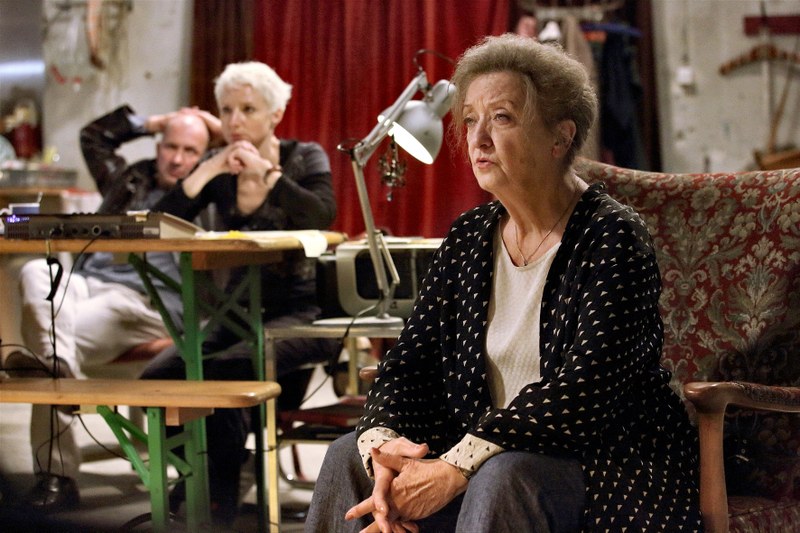 These mothers - you can't get rid of them in a lifetime

“When I read the federal files mentioned, I soon found the deeper reasons why my mother had passed out at the sight of the young doctor. In her memoirs, she describes the experiences of her first love so detailed, dramatic and intimate that I got red ears while reading it. And in her novel “Liebe und Zufall” (Love and Coincidence) she turned her unlived life with her “American” into a veritable melodrama. But my cinematic concern was different. I wanted to tell the story of an older couple from my generation who are at home in the current present of my adopted home, Zurich. "
«A specific peculiarity of“ Love & Chance ”has to do with my filmography. Like many filmmakers of my generation, I've made both feature films and documentaries. It was my ambition to always inject a certain fictionality into my documentary films and, conversely, to underpin my feature films with documentary-ethnological references to reality. Seen in this way, the present feature film project is a kind of fusion of the two genres, because within the fictional plot, the creation of the play "Knacks" is shown fragmentarily on a second level, with which the authentic stage couple Ueli Bichsel and Silvana Gargiulo is currently on the move on small Swiss stages .

No more of the story can be revealed, I would just like to refer to a few of its many merits: The courage to show a realistic age instead of a romantic one; the successful balance of presenting profound statements with ease; the wonderful dance between the rooms, levels and times, the off and the on. The harmonious play of the actors under Murer's leadership; Marcel Vaid's clever use of music, which makes sense, and Marina Wernli's montage, which pushes the plot forward, but doesn't rush it. 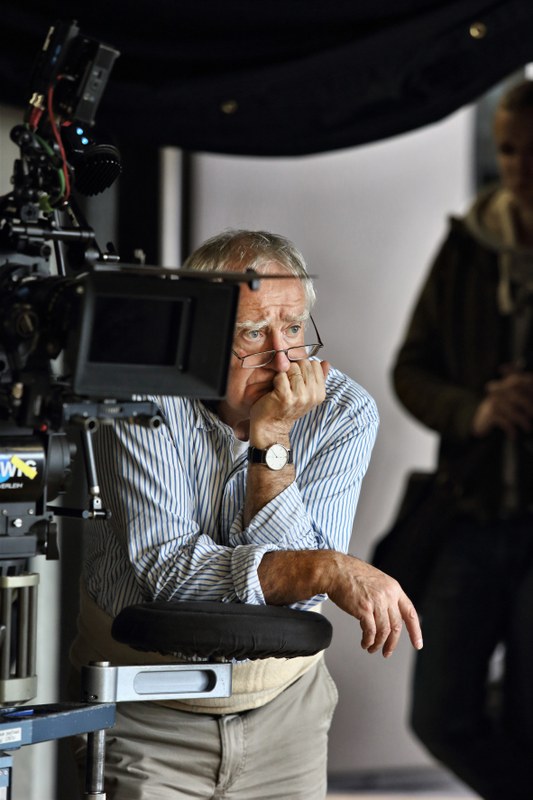 Unexpected, but fitting to the film and the filmmaker, I find the final text: “The hardest cut in a life film is perhaps the sudden death in seconds. It is even harder when a person disappears without a trace, at least for the bereaved. But: Disappearing without leaving a trace is the only way to simulate immortality. "

The trailer, which is well suited as an introduction, ends with Nietzsche's famous sentence in “Zarathustra”: “And all lust wants eternity, wants deep, deep eternity”, which gives the film yet another dimension.