What is the future of cold fusion

Normally, atomic nuclei repel each other strongly due to their positive charge. Under certain circumstances, however, their distance becomes so narrow that they merge: a nuclear fusion occurs and a new element is created. If the end product is lighter than the two original nuclei combined, energy is released and one speaks of an exothermic reaction. These reactions only occur when relatively light nuclei fuse together (iron is the heaviest element that can result from an exothermic nuclear fusion). A particularly large amount of energy is released when hydrogen nuclei combine. The "missing" mass is converted into kinetic energy of the reaction products and into radiation energy. The exothermic nuclear fusions known to date only take place in extreme heat - for example inside the sun. Here, at temperatures around ten million degrees Celsius and a pressure of 200 billion bar, hydrogen nuclei come so close that they fuse to form nuclei of helium atoms. Such conditions are not feasible on earth. Fusion reactors that produce energy could still work: Heavy hydrogen isotopes (deuterium / tritium) melt at a low pressure of a few bar - but only at 100 million degrees Celsius. Such extreme temperatures are reached, for example, in a hydrogen plasma; However, previous research projects have not yet succeeded in maintaining this permanently. When a hydrogen bomb explodes, this high temperature is created with the help of nuclear fission and thus sets the fusion process in motion.

In order to actually use nuclear fusion as an energy source, it would be advantageous if it could also take place at low ambient temperatures. Theoretically, it cannot be ruled out that such an exothermic nuclear fusion could occur at room temperature - but it has not yet been observed experimentally. Nowadays, the English term "low energy nuclear reactions" (LENR) is used more and more because cold nuclear fusion in the classic sense may not exist. How cold fusions or at least low-energy nuclear reactions could still work can be read under points 3 and 4. 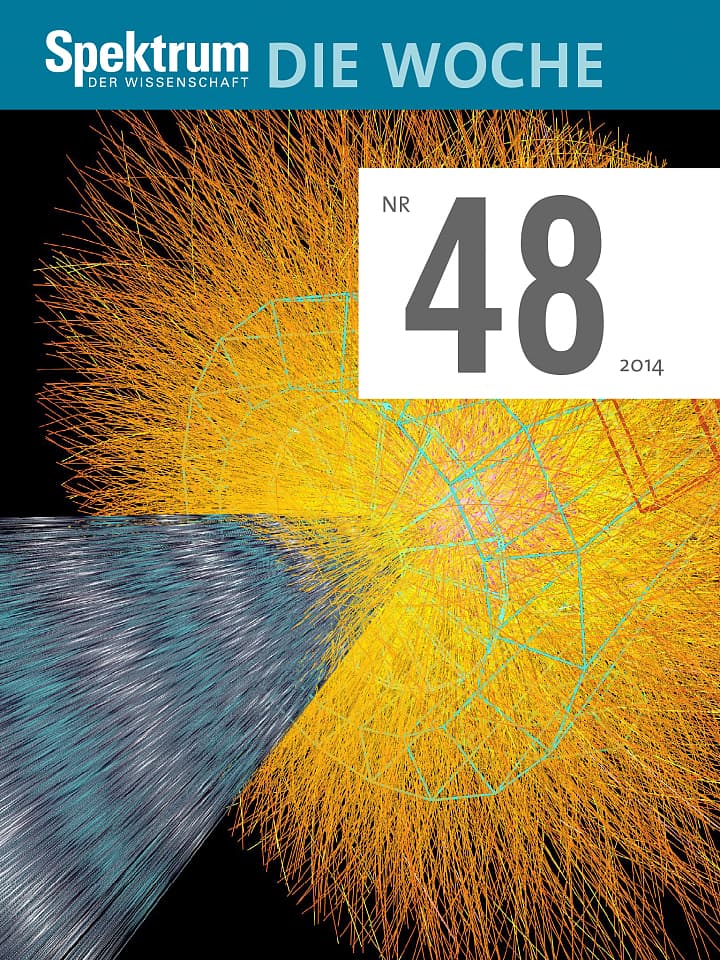 2. How did the term cold fusion come about?

In 1926, the chemists Fritz Paneth and Kurt Peters first reported the successful conversion of hydrogen to helium at ambient temperature. A year later, they revised that statement again. 22 years later, the Russian physicist Andrei Sakharov predicted that the muons related to electrons could initiate a cold fusion process. They would act as a kind of catalyst, so that a high temperature would be superfluous. The concept of cold fusion was born. This assumption was confirmed in 1956 by the Nobel laureate in physics, Luis Alvarez. Based on his observations in a particle detector, he suspected that a nuclear fusion induced by muons must have taken place.

In 1989, the two chemists Martin Fleischmann and Stanley Pons reported at a press conference at the University of Utah about a fusion process that took place in a test tube at room temperature. The press was enthusiastic and instrumental in helping the term cold fusion celebrate a resurrection. The two researchers claim to have observed how heavy hydrogen isotopes fused to helium on the surface of a palladium cathode during electrolysis. In the following, however, the two scientists faced massive criticism. Colleagues accused them of gross errors in carrying out their experiments, including deliberate deception. While the majority of experts today are very critical of cold fusion, if not even doubt its existence, there is nonetheless a growing research community who is constantly delivering new approaches and even supposedly functioning prototypes for cold nuclear reactions. You can read more about this under points 3 and 4.

3. How could the cold fusion work?

For atomic nuclei to fuse at low ambient temperatures, mechanisms other than high temperatures must bring the nuclei very close together. The theory of muon-induced nuclear fusion was the first to use the term cold fusion: a muon is able to displace an electron from its orbit and itself orbit around the atomic nucleus. If this happens in a molecule made up of the hydrogen isotopes tritium and deuterium, then the two atomic nuclei are about 200 times closer together. Because the muon shields the positive charge of the nuclei much better than the original electron and thus reduces their repulsion. Nuclear fusion can now occur relatively easily - according to the theory. However, the method would not be suitable for generating energy: the fusion energy generated would be smaller than that required to produce a new muon.

Probably the best known method comes from Pons and Fleischmann. The two researchers suspected that heavy hydrogen nuclei (deuterium nuclei) can be so strongly drawn into a lattice of palladium atoms that they overcome their repulsive force and fuse. However, the observations made by the two chemists could not be confirmed by the majority of researchers who tried to reproduce the experiments. Still, there are renowned scientists today, including University of Missouri physics professor Robert Duncan and Michael McKubre, director of the Stanford Research Institute (SRI), who claim that this method actually generates excess heat. There is still no conventional electrochemical explanation for this heat. The researchers suspect that a kind of slow nuclear reaction is taking place that produces little or no gamma radiation. The doubts about their claims are great, among other things because there is currently no adequately verified theory of how nuclei fuse without the occurrence of high-energy radiation. In 2005, researchers working with Seth Putterman presented a method called pyrofusion. They ionized deuterium atoms and allegedly accelerated them with the help of a special crystal to such an extent that they merged in the event of a collision. They rate the measured neutron radiation as a strong indicator for the occurrence of nuclear fusions. To date, however, there is no evidence of successful exothermic nuclear fusion at low temperatures.